The new store for the legendary “Relojeria Alemana” is located in Port Adriano, the new marina recently designed by Philippe Starck in the southwest of Mallorca.

The program is compressed into five “Precious Boxes” –VIP area, temporary art installations, outdoor lounge, backoffice and signage– leaving the space in between the volumes as an exhibition gallery. Three of the boxes are located inside the store and two more are outdoors extending the exhibition gallery to the terraces. Golden stainless steel plates with mirror finish cover the boxes. The assembly of the plates is made with a deformed set of joints deliberately curved in order to create small deformations on the surface of the boxes. These deformations create distorted images reflected on the boxes. The interior space, defined only by three glazed facades, features an intense and homogeneous lighting thanks to a matte white backlit textile ceiling that avoids reflections on the golden boxes while emphasizing the distortions.

Every box includes, in one of its corners, an eye-level horizontal reveal that creates a corner display: one side is by the glass facade working as a shop window while the other side opens to the interior of the store as an interior display. In the terrace, by the sea, there are two more boxes of different sizes. One is a lounge bed with an incorporated display and the other one features the only signage of the store.

The outcome is a collection of sculptural and abstract volumes reflecting a golden and slightly deformed environment. The project questions and reflects on the concept of luxury proposing a game of make-up and appearances –where things are not what they seem. Therefore, simple and orthogonal boxes that appear as undulated and distorted while the environment of the marina and the mega-yachts is reflected as glowing, complex and sublime. 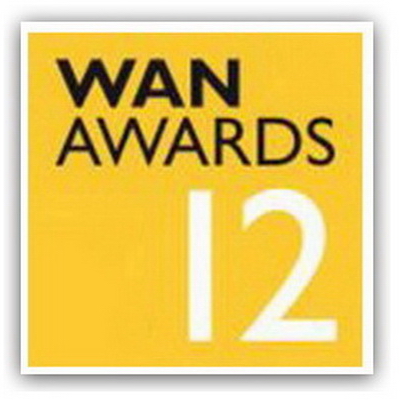